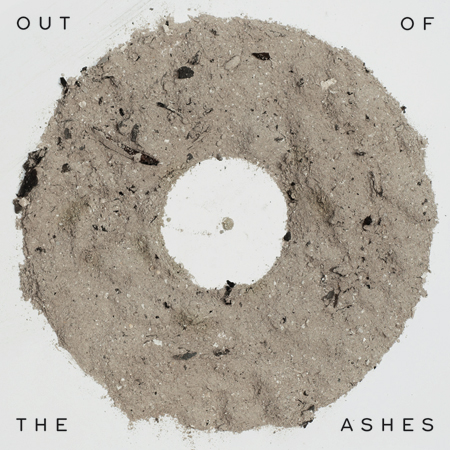 On August 4th 2011, the Sony Music warehouse in Enfield, North London was attacked during riots and looting that affected many areas of the capitol over the course of a week.  The warehouse burned down completely, taking with it millions of CDs and vinyl stored by the distributor PIAS including the back catalogue of Freerange.  The blow was devastating for many labels, with the logistics of manufacture and minimal insurance payouts meaning that recreating the entirety of their old stock was completely impossible and many releases have been lost forever as a result.
Vinyl is beloved of many not just for its retro appeal and alchemic audio qualities, but because of its physicality, the very real and tangible connection it gives you to the sound and art of music. Increasing interest in small scale and localised events like listening parties and Record Store Day proved that while vinyl might be an archaic niche interest in some respects, its power in binding together musical communities and inspiring passion and loyalty is still very real and current. Which is why we’ve brought together this box set of tracks from 12”s lost in the fire and other music previously unavailable on vinyl: not to commemorate wanton destruction, or to mourn a loss, but to celebrate a lesson learned and a passion rekindled. Out of the ashes comes renewed determination to build for the future.
Trying to represent the label and artists from over one hundred and fifty 12”s and thirty LP’s was never going to be an easy task.  We wanted to included a mixture of out-of-press favourites (Jimpster’s Dangly Panther and Milton Jackson’s Ghost In The Machines) as well as more recent digital only releases (Deetron’s mix of Tony Lionni and Axel Boman’s mix of Lovebirds) to give both the newcomer as well as the long-standing fan a representation of Freerange.  The resulting 5 disc box set is something we’re very proud of and want to send thanks and good vibes to all those DJ’s, clubbers and music fans who have supported us over the years and helped enable us to do what we love to do; releasing the music we have passion for and believe in.